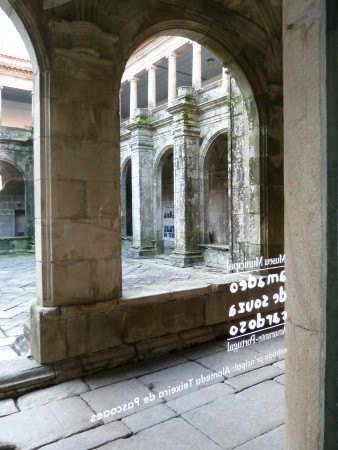 Saint Teresa de Jesús, a great mystic woman of the Catholic Church, was born in Ávila which conserves the most ancient and complete fortified complex in Spain (XI century). Its 2500 m wall and its 90 fortified towers surround the old city, which houses great part of its monumental treasure including a large number of Romanesque style churches, gothic palaces and a fortified cathedral of the XII century.